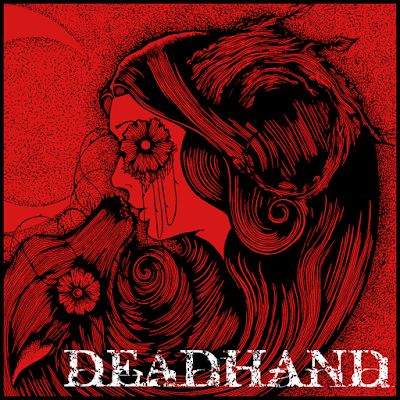 Dead Hand is finished and widescreen experience. With keyboard-expanded instrumentation and the panorama of post-metal, they’re like a truly doomed Red Sparowes whose bleak beauty unfurls like a slow-mo sweep over the ruins of fallen kingdoms. The deliberate slow-burn of their music is oceanic. 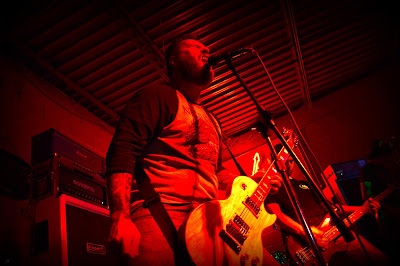 Starting as an idea in 2012 and lineup completion in 2013, Dead Hand hit the ground running with a split 7 inch with Philly shredders, Repellers in Jan 2014 on Divine Mother Recordings.Mastered by Dan Randall of Mammoth Sound (Ash Borer, Noothgrush, Unearthly Trance), the split received stellar reviews and sold out of the first pressing almost immediately. MaximimRocknRoll wrote about Dead Hand's side of the record, saying: "DEAD HAND kinda surprised me as they play an interesting slab of sludge with some sorta Neurosis-y breaks and riff repetitions. But they mostly reminded me of Thou and Graves at Sea if the latter had much deeper vocals."


An EP in July 2014 and regional touring filled up the remainder of the year. In June 2015, Dead Hand released their first full length, "Storm of Demiurge" on Divine Mother Recordings in the USA and Third I Rex in Europe. The Burning Beard included the album on their "Top 20 of 2015" saying: "It's a smooth and well-constructed ramp into the subterranean sludge which forms most of the album, and with it, Dead Hand quickly establish their fondness for unearthing new facets of each song with a natural-feeling flow to the changes." Dead Hand entered Ledbelly Sound Studios with Matt Washburn (Mastodon, Norma Jean, Leechmilk) for a split 7 inch with Miami sludge trio, Shroud Eater due out on Southern Druid Records in late 2016. 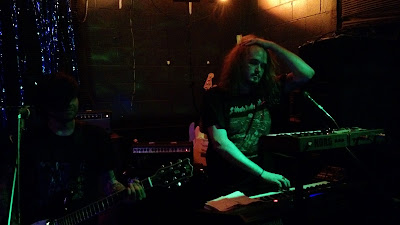 The band is a well oiled touring machine with multiple tours of the South East, Florida, and an East coast tour with Crawl (Atlanta Doom). Dead Hand again hit the road in May 2016 with Crawl supporting Birmingham, AL sludge titans, Hexxus on their US tour. More touring for the remainder of 2016 saw Dead hand make appearances at Blood Rust II Fest in Asheville, NC, and Tennessee Sludge Fest. 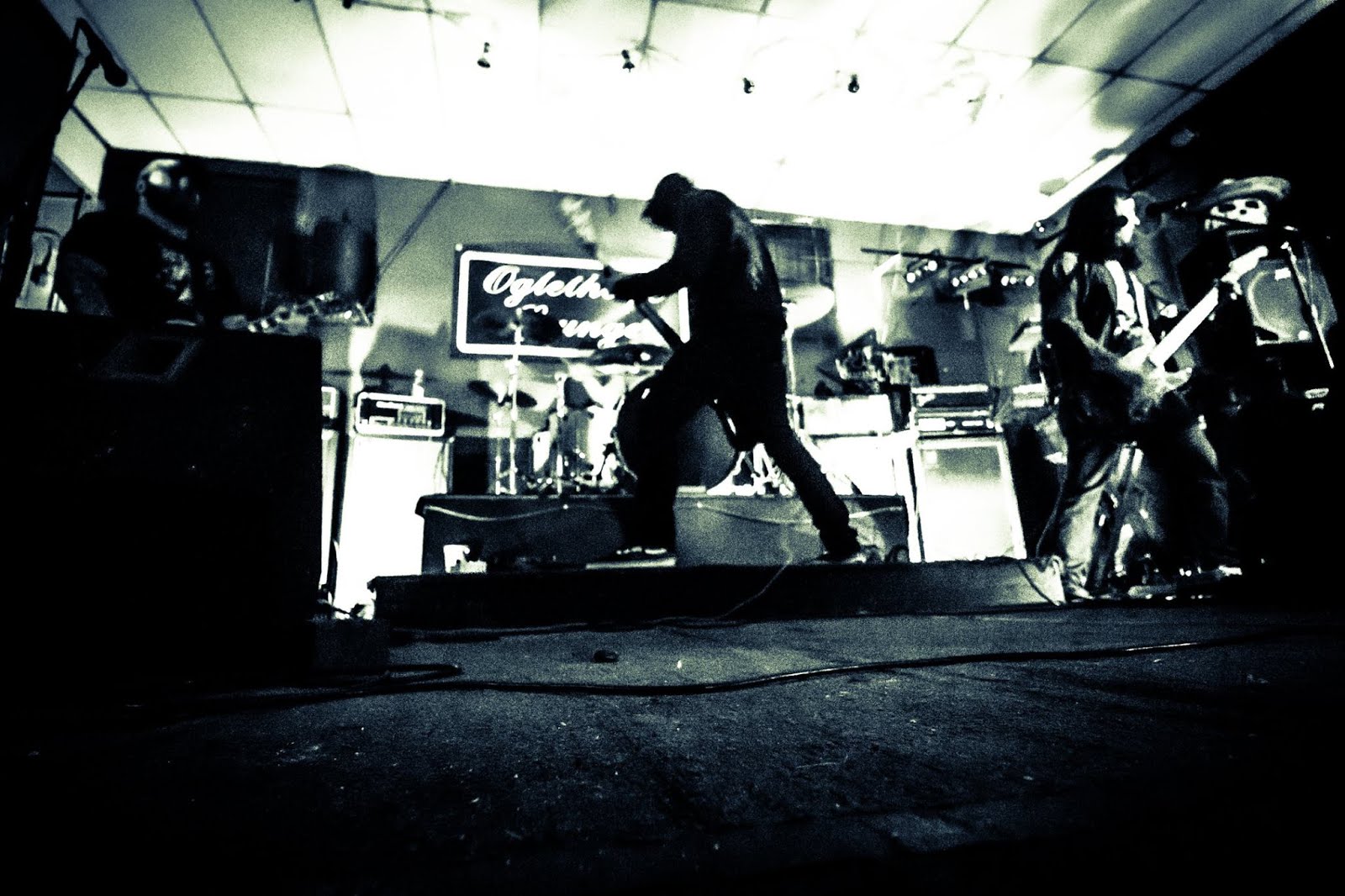